Dive right in and EMERGE into recent news events, popular culture and more!

PR has a Diversity Problem

Sharlyn Carrington, MCM​, director and founder of ​Content Strong Communications​, is an award-winning creative communications strategist. Her ​wide experience in the public and private sectors​ includes developing integrated campaigns and providing communications advice to more than 12 Ontario Government ministers, two premiers and programs that support underrepresented and vulnerable populations. As a diversity advocate, writer and speaker, her research and lived experience contributes to a robust conversation about the lack of diversity in public relations and effective avenues for change. Sharlyn is also co-founder and committee chair of the soon-to-be-launched Ubora Network, which will work to elevate the profile of excellent Black communicators in public relations.

By neglecting to embrace diversity, Canadian companies are missing opportunities to reach and serve diverse publics and potential employees.

She​ discovered that the participants felt PR was not inclusive of Black Canadians.

Instead, the business is white-dominated, Carrington said, adding that many of her study’s participants told stories not of explicit exclusion, but of a knowledge that they were not “part of the club.”

Carrington was one of four distinguished professional Black women who were the headliners at a Feb. 24 University of Guelph-Humber hosted a panel on being Black in the media industry. She was joined by journalist and media host ​Takara Small​,​ media and diversity expert ​Charmain Emerson​ and #GHalumni/compositor/animator ​Danielle Murray​, who tackled topics that included amplifying diverse voices, racial discrimination and thriving in a successful career

During the panel event, Carrington discussed code-switching as an attempt to fit in with the PR leaders that are mostly white. Participants of her study also described feeling as though they were constantly being held to a higher standard; having to suppress their voice as to avoid the “angry Black stereotype;” and changing their hairstyle and wardrobe in response to negative comments, microaggressions, direct sabotage and to appear non-threatening.

Carrington is “a storyteller and strategist with 12 years of experience in communications, marketing, and events. She’s held a myriad of fast-paced roles advising five Ontario ministries and 12 Cabinet ministers, leading a team of advisors for two Premiers’ offices, conducting media relations for tech and lifestyle clients, and writing and leading operations for a lifestyle magazine. She holds a Master’s degree in Communications Management from McMaster

University, ​(for which this research was conducted)​, and from concept to design she is now running a content strategy and copywriting business.”

Abbey Cole is a motivated Public Relations student who is passionate about diversity and inclusion. Since 2018, she has been a strong community member at #UofGH as the Social Media Assistant. She hopes to become an international change maker and be featured MXN’s 100 Most Powerful Women in Canada before 2030. Abbey currently hosts weekly Club House live podcast rooms to discuss a variety of media relations topics. More information can be found on her LinkedIn: https://www.linkedin.com/in/acole04/

previous post
The Fight Against a Lack of Black Representation in PR
next post
EMERGE News NOW | Mar. 11, 2021 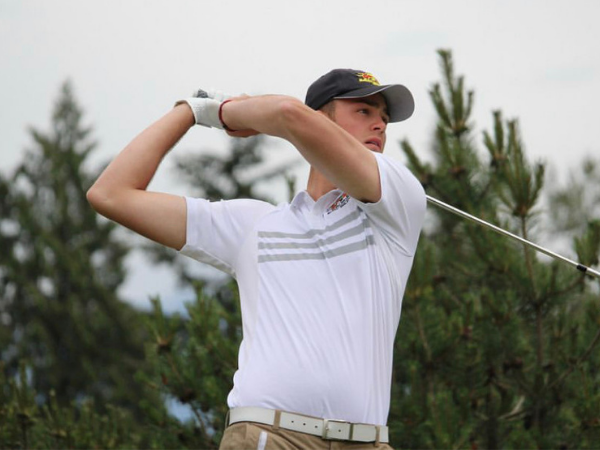 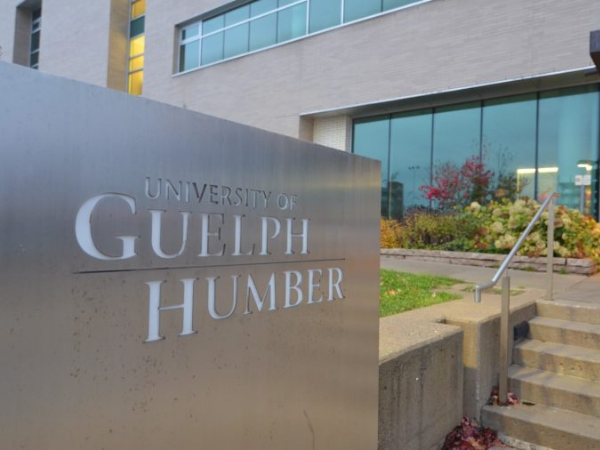 Crisis managing your way to confidence 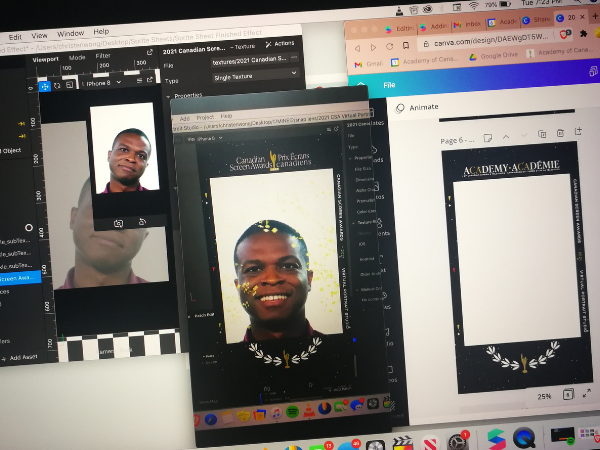