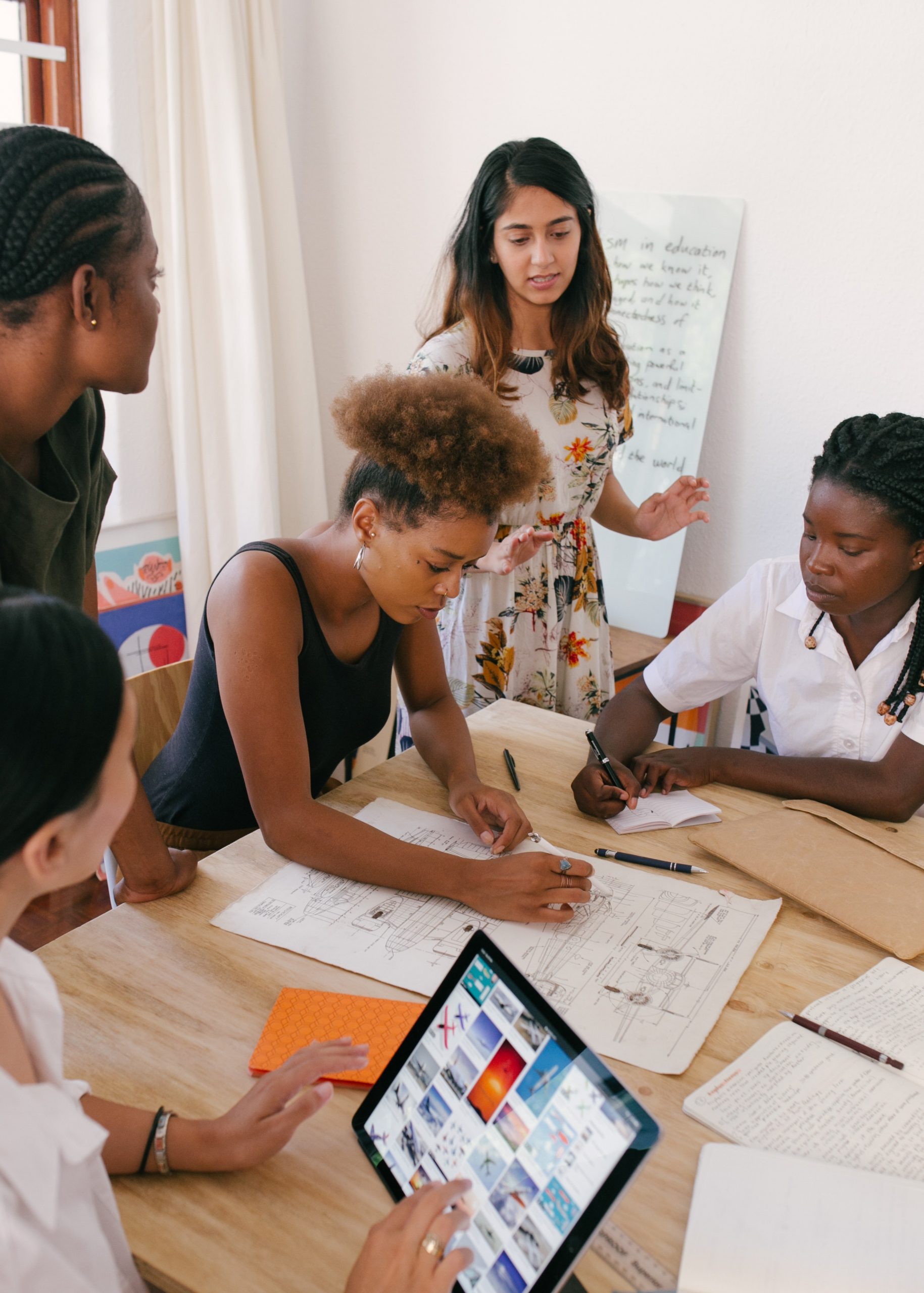 What’s it going to take to gain virtual brand recognition?

Within the past decade, social media platforms have risen in prominence, particularly in today’s era of Web 3.0. Social media allows businesses to understand, connect, and influence their market. With this evolution, their advertising tactics that are used to capture the interests of their target audience is becoming more strategic with increasing commercial investments.

Just because it can cost nothing, doesn’t mean its seamlessly easy. Take it from aspiring entrepreneur and internet personality Gary Vaynerchuk.

“There is the written word, there is the picture, and there is the video. And then there is what you say with those things, and who you target. When you get great at that everything changes,” says Vaynerchuk.

Social media is the loophole in directly reaching a target market or even more precise, the favourable segments. Platforms such as Twitter, Instagram, Pinterest or Facebook has allowed businesses to understand user’s response towards social media campaigns based on the understanding of the platform it will be featured on. The ability for companies to predict responses of their target market is based on the behaviour and attitude that each social media platform promotes.

What are the platforms that promote user attitudes and behaviour?

The focus on users’ attitudes based on social media platforms was first recognized and introduced by Andreas Kaplan’s and Michael Haelein’s who are famously recognized in academia for creating the social media classification system in their journal article Users of the world, unite! The challenges and opportunities of Social Media.

As of today, the top three most frequently visited platforms, Facebook, Instagram, and Twitter, still fit into this classification system since it falls under the social networking category. For a platform to be recognized as social networking, it must “allow users to establish connections or relationships with other users in the network,3” says Kaplan and Haelein.

Websites that focus on collaborative projects or assignments are distinctive enough to be placed in its own category in this system. The title for this category is self-explanatory since it is called “collaborative projects.” In this group, websites must “allow users to participate and communicate with each other in order to build projects”. Wikipedia will fall under this umbrella.

The concept of a blog predates any type of website that involves any user to user activity, which is why it stands in its own category. Kaplan and Haelein consider blogs to be personal web pages where communication is heavily one sided. Based on my experience and reviewing Kaplan’s and Haelein’s study on blogs, this type of digital platform will continue to be relevant in this era for users and businesses.

The reason for this prediction is because it continues to host content that can range from being niche to general. Blog readers will invest their time reading material that is within their interest. This selectivity makes it favourable for businesses to reach any type of market or desirable consumers by having their product or service promoted on a blog that is related to their industry.

The last two groups in Kaplan’s and Haelein’s system, virtual social worlds and virtual game worlds are very related since it revolves around online gaming. Since gaming is primarily done for entertainment, its purpose now has been hybridized to providing entertainment and social connection. Virtual social worlds are a simulation of reality but experienced in a curated environment by web programmers. In contrast, virtual game worlds allow users to create their own avatars, interact with each other, and form online communities. Interactive product advertising is most used on both platforms.

How can users’ attitudes and behaviour be predicted virtually?

It should be acknowledged that there is a full chain of general media consumption, which is selective since consumers will use media platforms for their needs of the moment. This need is mostly curiosity or boredom. Most millennials and people from generation Z are familiar with this media chain consumption.

Imagine, you wonder what time it is, so you open your phone just to realize there’s a Twitter notification. You check that notification, then decide to check for your feed, then decide you’ve spent too long on Twitter. Half of an hour goes by and then you remembered you never check the time. But you know that you had enough of Twitter, at least for the next hour when the urge for scrolling starts again. This scenario, in brief, just explained how the uses and gratifications theory works with the media consumption chain.

This theory used in this context explains users’ behaviour in wanting fulfillment in social media websites or applications. I believe that understanding a user’s psychological system can be the beginning of improving social media campaigns for many small businesses and entrepreneurs. The standard and current strategy that is being done now, which is mass marketing are still sufficient for reach; however, it is generic and not well suited for every platform.

Some of the best executed and well-received social media campaigns can appropriately distinguish which media contents are best suited for each platform. Doing this fulfills what social media advertising is. If a cosmetic company wants to promote a new product line on Snapchat, the augmented reality filters are an innovative way to capture the interests of users while promoting the product line through electronic word of mouth (eWOM). On Instagram, they can make use of Instagram stories and Instagram feed by posting interesting visual content that is visually intriguing to users.

Increasing commercial investments – The 45 Most Important Advertising Statistics of 2020

Users of the world, unite! The challenges and opportunities of Social Media