From big-time sports moments to national tragedies, a lot happens in a decade

So many headlines took over the 2010s, some that put Canada on the world stage and others that defined what it means to be Canadian. Emerge asked CBC News Network’s Heather Hiscox, Breakfast Television Toronto’s Melanie Ng, Hockey Night in Canada’s David Amber, the Toronto Star’s Kevin Donovan, and CTV News Toronto’s Ken Shaw to hear what stories dominated the past decade.

“Vancouver had this incredible opening ceremony. Canada did very well sports-wise and it culminated with the gold medal game in men’s hockey. A third of the population was watching the game and everybody was in the streets celebrating. It’s seen as a seminal moment not just for the Olympics but also for Canada.” – Heather Hiscox, host of Morning Live, CBC News Network

“Will and Kate’s wedding was covered with pomp and circumstance. It was beautiful and they followed everything by the book.” – Melanie Ng, news anchor, Breakfast Television Toronto / reporter, CityNews

BODY CHECK TO THE SEASON

The 2012-13 NHL season was cut short by a labour dispute between the owners of the NHL and the NHL Players Association, which resulted in a 48-game season.

“The fans deserve better and I think it’s frustrating when it’s billionaire owners and millionaire players fighting over dollars. I think the average fan spends a lot of money to go to games, not just in Toronto but around the league, and they spend a lot of money on their cable bills to watch them on TV. The fans have made the sacrifices and it’s really tough when the game you love is being held hostage.” – David Amber, host of Hockey Night in Canada / host of NHL on Sportsnet 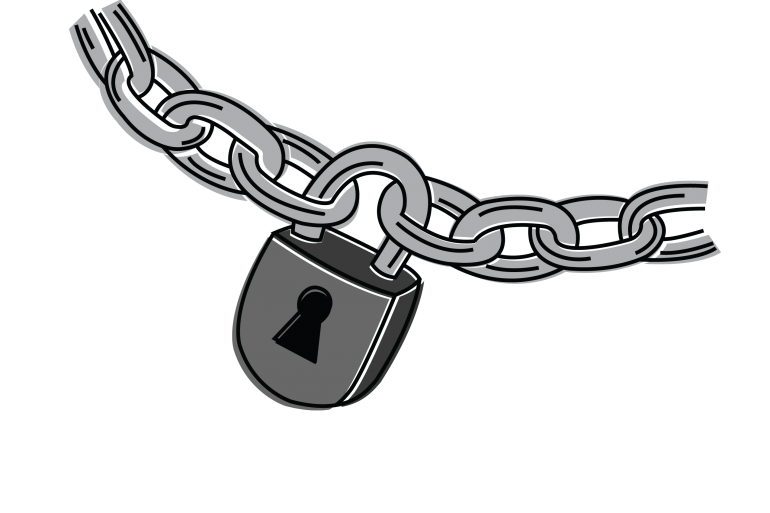 ALL EYES ON FORD

“I think everybody found it very interesting that the mayor was caught smoking crack. I think the true importance of this was that it shined a light on municipal politics which everybody ignored. You can go to a lot of cities in the world and mention Toronto and they’ll say ‘hey, the crack mayor!’ People do remember that.” – Kevin Donovan, chief investigative reporter, Toronto Star

Oct. 22, 2014, marked a tragic day in Canadian history when a gunman opened fire at the National War Memorial, killing Cpl. Nathan Cirillo as he stood guard. The gunman then stormed the Parliament Buildings where he was shot and killed by police.

“It feels like Canadians have been attacked, the fact that this happened on Parliament Hill. It didn’t matter where you were in Canada, whether you were in Vancouver or Halifax, this felt like an attack on you. Everyone bound together when it came to this.” – Melanie Ng

“Each wave of immigrants coming to Canada has faced difficulty. They face challenges and racism, they have a new language to learn and all the rest, but other members of the Syrian community did their part to bring them in.” – Ken Shaw, former co-anchor, CTV News Toronto at Six

Justin Trudeau continued his father’s legacy and became the Prime Minister of Canada on Oct. 19, 2015. The Liberal Party of Canada prevailed with a majority win, beating out Stephen Harper and the Conservatives.

The 2016 U.S. presidential election reshaped the way political views are expressed, even here in Canada. The U.S. has become largely divided under the Trump administration with his political extremism straining a long-standing relationship with Canada. During his term, President Trump has labelled Canada as a national security risk and has ended the longstanding NAFTA deal, an essential part of Canada-U.S. relations.

Gord Downie, front man of the Tragically Hip, died in October 2017. The country mourned the music icon following his final performance in the Man Machine Poem tour a year earlier.

“Music brings certain feelings and memories and people will always remember Gord Downie for not just what he did on stage but for what he did off stage. Gord Downie was very respected in the industry, so when we lost him a lot of people felt like they lost a piece of Canadian history. He left a stamp on it.” – Melanie Ng

All Canadians mourned the loss of the 16 players killed, and 13 injured, in the 2018 Humboldt, Sask., bus crash. Canadians across the country left their hockey sticks out on their front porch showing support for the town of Humboldt.

“Humboldt was a moment of national tragedy. It was really amazing to watch the country come together in mourning. What was extraordinary was that in this little town there were these big scenes of community grief. When you have an arena filled with people and pictures of these young men who had hopes of pursuing the Canadian dream of playing hockey at a professional level, it’s an overwhelming amount of grief.” – Heather Hiscox

All eyes were on Prince Harry and Meghan Markle as the two tied the knot in May. Markle traded in her acting career, most notably on Suits, for the title of Duchess of Sussex. Canadians were ecstatic to celebrate another royal wedding, especially with Markle having close ties with Canada.

THE NORTH TAKES ALL

Canadians coast to coast celebrated when the Toronto Raptors became NBA champions for the first time ever. Toronto was ready for a championship win, and the Raptors delivered. Celebrations erupted when thousands gathered on the streets of Toronto for the victory parade.

“You saw the nation following closely. It started off in Toronto and it grew to 60 different viewing parties across Canada—in Barrie, Calgary, Vancouver and Montreal. There were thousands of people gathering who maybe weren’t the biggest NBA fans, but knew they were witnessing something special.” – David Amber

With the world in a climate crisis, the start of this decade has brought humanity to a tipping point.

“What is clear now is that the climate is changing and there is going to be more extremes in the future. So it affects everybody, whether they’re in urban centres or in remote forested areas in Alberta. Politicians have challenges ahead of them and we have challenges collectively to recognize that this is happening and to take steps.” – Ken Shaw

This story was originally published in the print version of Emerge magazine.