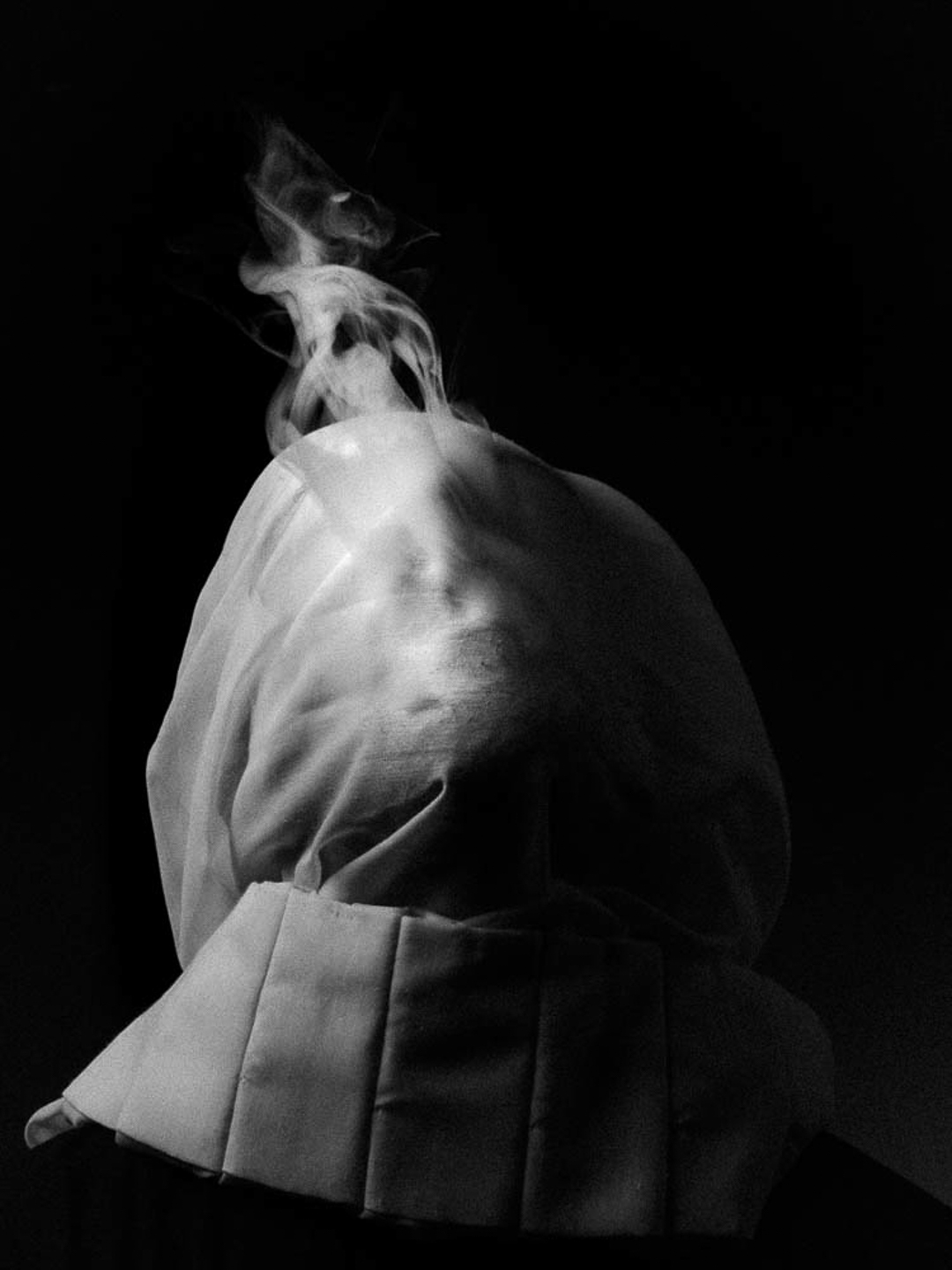 This series is a surrealist photo essay on the topic of Momento Mori and personal Vices. Inspired by the painting The Lovers II by painter Rene Magritte, this piece speaks to the evils of the mental and physical psyche that leads down the path of self-degradation and unfulfillment.

Momento Mori is a Latin phrase meaning ‘remember you must die’ and is the medieval Latin Christian theory and practise of reflection on mortality. Through the use of enshrouding my subject’s faces with a cloth, it gives an unsettling atmosphere to the series.

I believe that the Tipping Point is more than a retrospective of the culture and technology juxtaposed to the unknown future — the Tipping point is a mental state of transition and reflection.

At its core, this series showcases the reflection of one’s vices and the inevitable passage to their demise. Once the experiential moment of the Tipping point is reached, a decision is made regarding one’s future — change or stay the same.