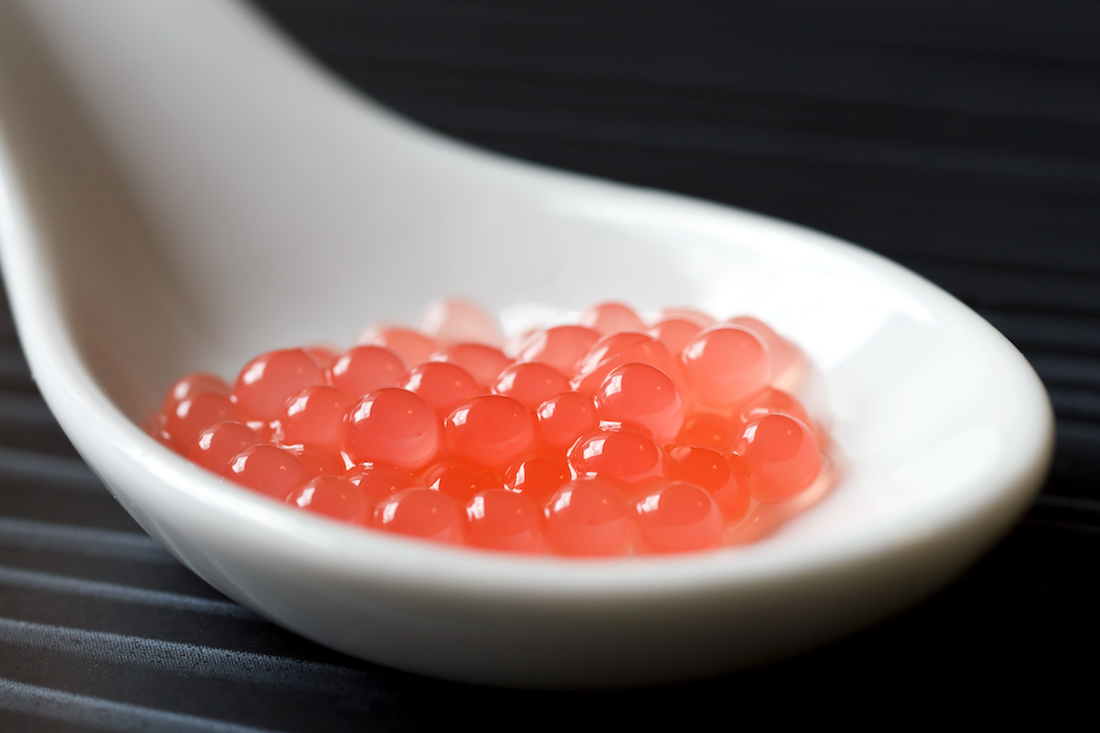 A new generation of food trends currently in the works is moving far past organic, gluten-free, vegan, and other buzz words that have characterized the food industry in recent years. Contemporary developments in the culinary world are blurring the lines between science and cooking, and have the potential to lead to a real revolution in the way we think about food.

A culinary technique known as ‘modernist cuisine’ has been on the rise in recent years which allows chefs to reinvent how to cook food. The work of these chefs is known as molecular gastronomy, a marriage of science and the culinary arts.

Modernist techniques are being adopted by some of the best and most creative kitchens around the globe resulting in entirely new taste sensations and signature mind-blowing dishes.

“People are always looking for something interesting, something new, and discoveries of innovative flavour combinations,” explains modernist chef John Placko, the Culinary Director of the Modern Culinary Academy in Mississauga. “With modernist techniques, there are differences in textures, and appearance. People are deconstructing dishes so that you can get flavours of a classical dish but all done in different way which is unexpected for the palate.”

With a growing generation of foodies, there is an interest in experimenting with new products and ingredients that will achieve perfect results

Molecular gastronomy is a niche area that is being slowly adopted by chefs to enhance items on their menu and create consistent products that are cooked right every time. For instance, liquid nitrogen is used to achieve creamier, smoother textures when making sorbets and ice creams. A technique known as sous-vide is a method of vacuum-sealing ingredients in a plastic bag and then cooking them in a water bath. This method yields results that are nearly impossible to achieve by traditional cooking means due it is precise, temperature-controlled circulator

“Molecular gastronomy allows chefs to adopt different equipment, techniques and ingredients to enhance what they already do in the restaurant,” says Plakco

There are a range of science driven ingredients which chefs are using to add interest, aesthetics, and different flavour combinations to add a distinct ‘wow’ factor to their dishes. Gelling agents like agar-agar, and carrageenan, derived from algea and seaweed respectively, are being used to give foods shape and structure. Ingredients like sodium alginate and calcium chloride are being adopted in trendy kitchens, cocktail bars and pastry shops for their spherification properties which allow cooks to make small gelled spheres or beads and create interesting dishes like chocolate caviar.

Sodium citrate is an ingredient that can be used instead of adding a starch to create a smoother silky texture. “When you’re making a cheese sauce for instance – you would just add milk, sodium citrate and grated cheese and you create velvety style cheese sauce,” says Placko. “It creates an incredible flavour that you wouldn’t normally get if you used a traditional roux.”

These techniques are increasingly being adopted not only by chefs in restaurants, but by home cooks as well. With a growing generation of foodies, interested in creating refined and gourmet dishes, there is an interest in experimenting with new products and ingredients that will achieve perfect results.

These new trends have enthusiastic supporters as well as fierce opponents. “People are in two camps when it comes to molecular gastronomy,” says Placko. “You have the ones that are open to new ideas and are willing to learn about it and adopt it and implement it in the right way in their kitchens and then there are others who are completely against the style – they are familiar with traditional styles of cooking and traditional ingredients and they’re not open to looking at new ideas and these new technique.”

One of the biggest misconceptions about this style of cooking is that these techniques are just in place for show and do not add any functional purpose; however, Placko says many of the ingredients that are part of molecular gastronomy are a derivative of algae or seaweed “These ingredients come from the sea and they’re quite natural. You could liken it to taking sugar cane and creating sugar. Here you are taking seaweed and you’re creating a powder which then has a specific use in a recipe.”

Modern cuisine, a niche area that was once only used in science labs, is now slowly being adopted by chefs and home cooks. This collaboration of discoveries in science and food has the potential to change the way we think about cooking, dining and eating. Look out for exciting dishes coming a to a plate near you like foaming coconut ice cream, saffron crème anglaise with coffee air, and caramel poached apples, with walnut soil and cider honey foam.

About the Author Arielle Peters

Arielle Peters is a fourth year public relations student passionately working her way into the media world. As an enthusiastic foodie, self-proclaimed chef, and dedicated food-network watcher Arielle surrounds herself with all things food and hopes to incorporate this passion into her career. Committed to leaving her mark on Guelph-Humber Arielle is also the Media Relations Director for the Emerge Conference, as well as a Social Media Assistant and START leader at GH. As an avid quote collector Arielle believes that 'The Best Way to Predict the Future is to Create It' -- Abraham Lincoln
Twitter 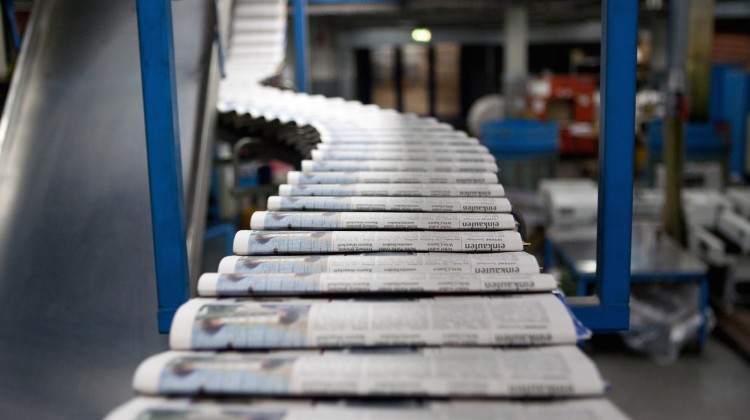 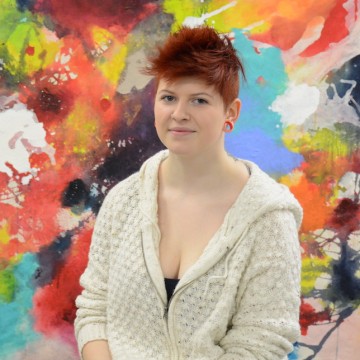 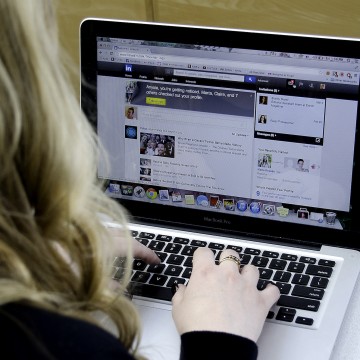 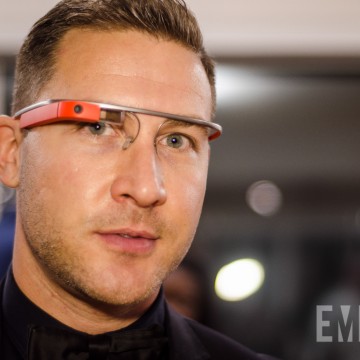 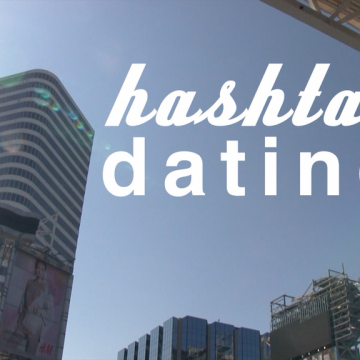 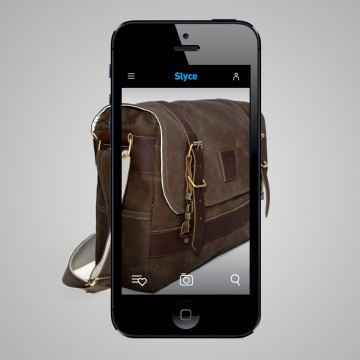